Maybe you are already familiar with Virtual Private Networks (VPN) when using the Internet. Before we discuss the types of VPNs, let us first understand the definition of VPN more deeply. VPN is a technology that allows users to connect to public networks and can be used to join local networks.

What is VPN and How Does it Work?

In simple terms, VPN is a private connection via a public or virtual Internet network. All data in the connection will be well encrypted so that other people cannot access it. 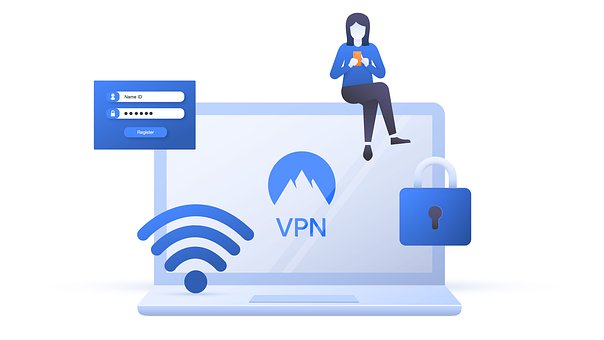 You can choose several types of tunneling that suit your business and company needs.

VPN itself is divided into several types. However, there are three VPN types that individuals and large companies widely use in conducting their business affairs. Here are the three types of VPNs you need to know about:

Internet Protocol Security (IPSec) is a VPN with specifications for securing Internet communications across networks. Its primary function is to ensure Internet protocol communications by verifying each session with individual encryption through transport and canalization modes.

The second type of VPN is the Point-to-Point Tunnel Protocol (PPTP). Remote users can use this VPN to connect to a VPN network with an existing Internet connection. To use it, the user must use a valid password. PPTP VPN is ideal for business use because it is easy to use.

Next is the Layer 2 Tunnel Protocol (L2TP) developed by Microsoft and Cisco. This type of VPN is unique and combines with other VPN security protocols to form a more secure VPN connection. You can connect this VPN with an IPSec VPN for optimal security.

Benefits of VPN for Companies

What are the benefits of VPN for business? VPN provides many benefits for both individuals and companies. Moreover, to accelerate business in the company. A VPN can be an affordable solution when a company needs a dedicated secure network.

In addition, VPNs can increase enterprise mobility. This is because workers can connect to the office network via devices wherever they are.

They may use different VPNs according to what kind of device they use. For example, Mac owners can use VPN for Mac. But it’s better to have a VPN that’s compatible with all kinds of devices. 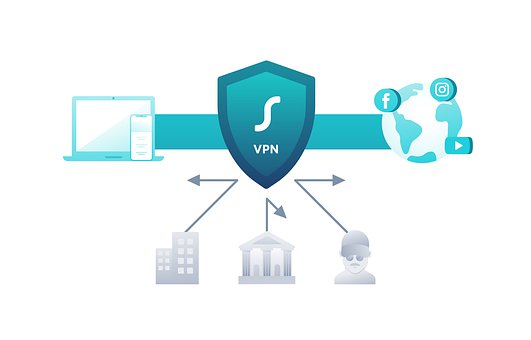 Another benefit of a VPN is that it can authenticate received data sources. You can find out if the VPN can also check incoming data. In terms of security, using a VPN will ensure the integrity of the data to be sent or received.

In addition, VPN data and information will be safe from hacker attacks. This is because the VPN uses an encryption method that can scramble essential data, making it difficult for hackers to read.

The use of VPNs worldwide is indeed essential for various companies as well as for business acceleration. For example, companies with high mobility, such as banking and finance companies.

VPN is definitely useful for keeping private data safe, like iTop VPN. Big companies use a combination of complex cybersecurity methods that require experienced and skillful staff to keep everything under control. Subscribe to our website for more interesting technology topic.

A passionate blogger and digital marketing personnel who loves writing, reading and sharing blogs on the various topic.

What is Tendon Healing