Video games came into existence when DOS was the software of choice for many computers. Millennial’s remember these games better than most people. Arcade games brought joy and entertainment to millions of people worldwide. Every house had at least one console during those times because of their popularity.

With the advancement of technology, newer and better consoles replaced the vintage ones. Companies like Sony and Microsoft keep introducing consoles that give people more reason to forget classic games. But some die hard fans of these arcade games refuse to let these titles go extinct.

Even today, you can find millions of people playing the oldest arcade games to relive those moments of excitement and joy. But finding them today in markets is quite difficult.

Fortunately, the internet has been very useful here. It has kept thousands of retro games accessible to anyone. Therefore, arcade games will never die. Such titles are available for everybody to download, play and enjoy. Here are some simple ways to revive these nostalgic titles. 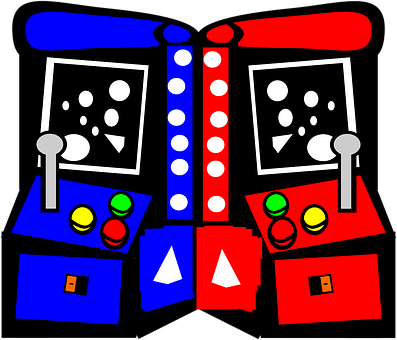 Nowadays, developers create and run video games on different software. The engines required to run such games are quite high-tech and use a lot of the computer’s resources.

The minimum specifications of newer titles have been growing incessantly since the past decade. Games these days take up more storage and use more memory than entire computers twenty years ago.

On the other hand, arcade games were much simpler. They were built fairly easily. Although it took the developers much longer to design and execute such games, they always promised the players an entertaining time. Companies in those times designed the games quicker than today because there wasn’t too much attention to detail. Therefore, the games didn’t require so much processing and the computer’s resources.

Although modern computers have much more to offer to such low-tier games, these titles would still not run properly because of many differences. For such purposes, emulators are very useful. These are programs that can help a computer run the most ancient arcade games with ease. This is one of the easiest ways to run some old titles with zero purchases.

Emulators are simple programs that work as a console. Providing improved up converting and up scaling for the game, these emulators provide satisfactory graphics with smooth game play. There are hundreds of emulators available for every console.

But running the emulator isn’t the only part of the process. Finding appropriate ROMs for the game is a difficult task. If you have CDs or cassettes of the titles you want to play, you can simply rip them to your computer and run them. Another method is to look for pirated ROMs of such games on the internet. But this process is quite illegal and many people recommend looking for other alternatives.

Using an emulator is quite exciting. Some emulators can also use the vintage controllers for players to dive into an entirely nostalgic feel. It takes a little while to understand the optimal functioning of the emulator, so constant experimenting is the key to using an emulator effectively.

Many gaming franchises release an older title with improved performance, called a remastered version of the game. Many of the game’s aspects remain unchanged, while the graphics receive a significant upgrade. Many remasters have been quite successful in recent years, such as Call of Duty Modern Warfare 1 and 2.

Similarly, arcade games may also receive a remastered version. They can either come from the parent company itself, or a developer might do the hard work for the people. Many companies have been considering such options, and some have progressed well.

Nintendo’s Legend of Zelda has received a remastered version and others are under development, according to multiple resources. Shadow of the Colossus was also a big hit on the PlayStation 4. It means that other such improved versions of other classic retro games might be on their way, or companies might be waiting for people to make their move. If such companies agree on creating remasters, people could be in for a great time ahead.

There are different choices when it comes to using consoles for arcade games. Those that want to play the games on their respective consoles might have to buy or look for them. Many cartridge-based consoles should work fine if they haven’t been damaged by water, fire, or players raging. With some detailed cleaning, they should come to life. The same goes for consoles that employ optical discs. For better graphics, an analog-to-HDMI up converter should serve the purpose. 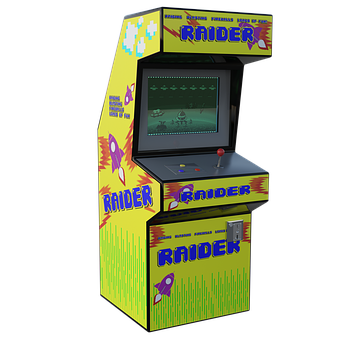 In case one doesn’t have access to his older consoles, they can look for other alternatives. Compilation consoles that work like the classic ones are available in different markets. Many companies designed such platforms so that people shouldn’t have problems running retro games.

Newer names have emerged in this business, such as Analogue and Cyber Gadget. They offer machines that use emulators, or simple hardware-based processing to run either cartridges or discs.

Retro gaming is a beautiful memory for today’s adults. Arcade games have provided countless hours of entertainment to millions of people. There are different ways in which players can still play these old titles on newer machines. These are effective ways to escape the problems of the modern world and relive those simpler times.