What are Oxygen Absorber and Uses for?

Also known as Oxygen Scavenger, these little sachets help to keep products safe from things like mold. These oxygen absorbers are used in a wide range of products from pharmaceuticals to industrial metals, but the most common use is with food products.

Never seen an oxygen absorber in any food products? In markets today there are a lot of products that don’t use oxygen absorbers and don’t seem to spoil. This is because the products contain preservatives to extend their life.

These foods would not be organic or natural. So instead of using preservatives, by using oxygen absorbers, companies can provide fresh and organic products to the consumer.

Oxygen absorbers packets are safe and are approved by the FDA. Its function is to enhance the shelf life of the products by preventing the effects of oxidation. The ingredients are sealed in a food-friendly packaging, hence keeping these packets in contact with food products is completely safe. 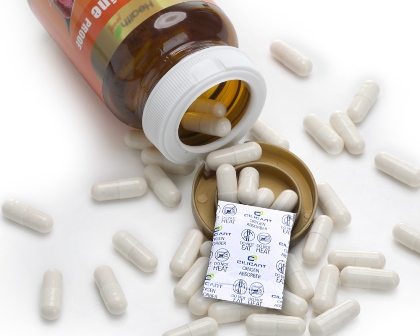 The Ingredient inside this packet is iron in the form of powder. When came in contact with oxygen, iron absorbs oxygen and becomes oxidized preventing the product from getting oxidized. Even if the packet opens, the food-grade oxygen absorbers are completely safe, and no need to worry.

How many oxygen absorbers packets to use? 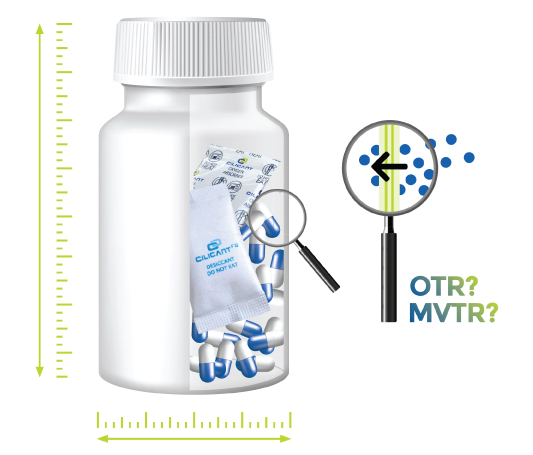 To know how many packets to use, determine the volume of the container and the food that’s contained. In addition to this also figure out the void space between the food and the container.

For example, a 1-quart mason jar with a 50cc packet can be used, for 1 gallon Mylar bag 300cc, and for a 5gallon airtight bucket (rice or flour container) 1000cc can be used.

It is not like you should use only a single packet of the exact size required, depending on the size of the packets, it could be combined to equal the total quantity of cubic centimetres of volume.

Which is the right way to use oxygen absorbers?

Limit the oxygen exposure by containing the oxygen absorber in a lidded mason jar, which will ensure that the packets don’t start their job until when it’s actually being used.

How Oxygen Absorbers defend the food against spoiling?

Oxygen absorbers help in extending the life of the food storage in three ways :

Normally oxygen surrounds the food and using this microorganisms can flourish which is harmful in some cases. Oxygen is the life of these little organisms and enzymes speed the process of spoiling. But when an oxygen absorber is in place there wouldn’t be any oxygen present in the container and hence these microorganisms are out of the bay keeping the food fresh and clean.

Insects like weevils, Beetles, and Moths require oxygen to grow and multiply. Weevils lay eggs and hatch in the packaging process and may even thrive in the food storage. With these little packets absorbing all the oxygen, thankfully the food will be clear from all these insects.

Moisture is present in all foods. Oxygen absorbers cause the iron oxide to rust. This absorbs the moisture and keeps it under control. The oxygen absorber contains sodium, along with iron, which is an activator that causes iron particles to rust. 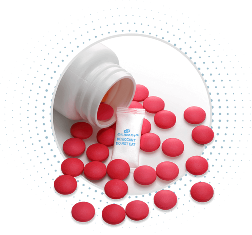 Silica gels are used to keep items dry. Unlike oxygen absorbers, silica gel is not commonly used in the food industry.

Some of the Products where silica gel can be used are shoes, computer accessories, bags, photos, toolboxes, and camera equipment.

Silica gel absorbs excess water vapour to limit spoilage, more like porous sand it contains pores in the form of a gel, which absorbs and holds moisture.

Oxygen absorbers are not reusable, once fully used, it is to be disposed of. But silica gel has the advantage of reusability. After reaching the saturation point, you can heat the gel with a temperature greater than 300 degrees Fahrenheit, so that moisture gets dried.

Price of Oxygen Absorbers in India

The author is content strategies for the various firm that empowers agencies—and their local business clientele around the Globe. Whether it is a blog about society, culture, technology, or social media, he likes to research and covers them. 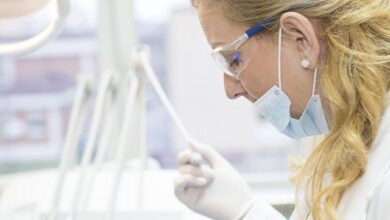 The role of Public health degree in serving humanity

5 Economic Impacts of the Healthcare Sector 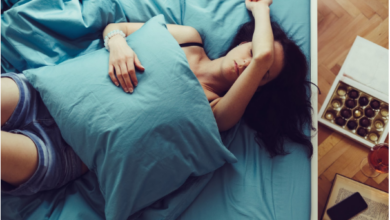 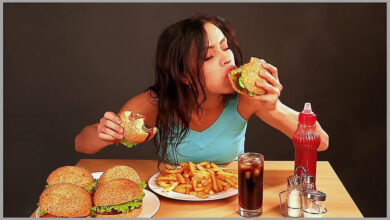