One of the richest industry in the world is the brewing Industry. Many of us might be unaware but the global brewing industry is a multi-billionaire marketplace. This market is comparatively more matured than the other industries but it offers more recruitment than other industries in the world. All ambitious employees can get shelter in this industry.

Almost every day a new launch and a new concept are loading the brewing industry right from super-premium beers, light beers,  ice beers, and many more. 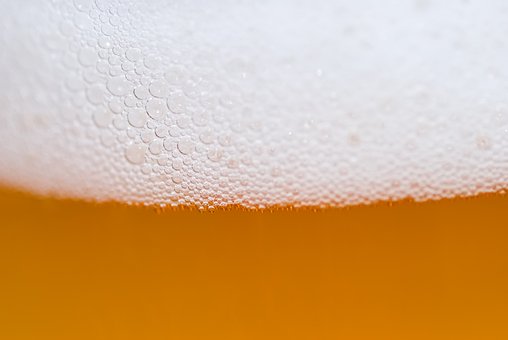 One of the leaders who has been doing this for more than a decade now, and continues to hail their position is Melvin Brewing. The market is highly competitive and the parameters have already been set by the existing companies.

Key to be Successful in the Brewing Industry

Most of us are largely unaware of the vast areas of the job that the brewing industry offers, here I have collected a few of them to present it to you.

I would take a few more minutes to explain to you the job roles that you might get if you want to pursue your career in Brewing Industry.

Several microbreweries have grown up all over the world, it has been expanding and becoming more prominent in various places. With the expansion of the microbreweries, the opportunity of a job scope fro the brewers in increasing rapidly.

There are various levels of brewers such as the Operator, who is headed by the Technical Brewer, who is again headed by the 2nd brewer, and the Head Brewer. The brewing qualification is majorly required for recruiting in positions above the operators. In the brewing industry “shift work” plays a major role in making a brewer fully efficient in work.

There are various types of Engineers and there are millions of types of work for engineers. Among those million types of the job of the engineer, one of the most important types of job is in the Brewing Industry.

You could be an engineer but you will get a great opportunity in a brewing industry if you have a passion for brewing and a degree in engineering from a good university.

When you complete your graduation and you are looking for a job full of thrill and something new coming up regularly then you can explore this field with utter happiness.

Often when students pursue Microbiology in their undergraduate, they still question themselves as to why are they even pursuing it.

Surprisingly many do not even realize or understand the scope of microbiology or chemistry in the brewing industry, it is immense.

It is not easy to draw any random conclusion here, because as you see, the opportunity and the scope is immense. I can go on to explain further but that will be too long for you to understand. Hence I would just like to say if you have a passion for brewing then go for it.

Kristen Bowie is a marketing leader, forging the path with data-driven decisions. When she’s not writing for thought leadership and creating sponsorship proposals, she’s hanging out with her two urban dwarf goats, painting, or is out watching a local band.

How To Create The Best Video Marketing Strategy For Social Media