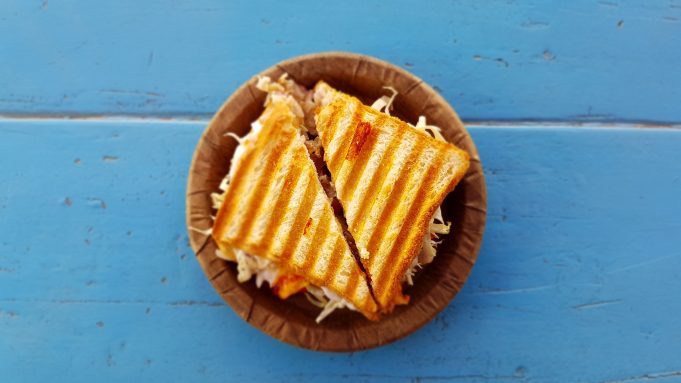 Irrespective of all these difficulties, it is important to know all these if you are really into knowing the deeper meaning of ‘snacks’ which most people think to be any type of food that they eat just to meet with their hunger pangs. The research community, however, will collect these facts and data in order to determine the eating pattern of an individual accurately.

However, in spite of all these efforts by the research community and how they collect and interpret the eating patterns of an individual, there is no static definition of the term ‘snack.’ There are several publications that come up with the definitional variation of snacks that leads to the difficulty of distinguishing it from the ‘meals.’

The definitions of “snack” in the literature are based on different factors such as:

Few definitions are even based on the combination of several of these factors. Moreover, there are also a few studies that are based on the eating occasions of the participants sometimes with and sometimes without controlled and defined labels.

There were even some studies that differentiated between snacks and meal on the basis of the day when it was taken such as morning, afternoon, or evening.

On the other hand, there are a few other studies that did not specify how the food intake data were separated from each specific eating occasions.

Designated parameters of the definition

Defining eating occasions need designated parameters because without these it will result in a variety of snacking data and definition. Though this phenomenon is yet to be studied extensively, there are a few specific surveys conducted to assess the interindividual variations in the definition of “snacks.”

When undergraduate students were asked about snacks, they associated it with specific cues such as:

However, in general, most people perceive snacks to be small portions of food that is inexpensive, preferably packaged and nutrient-poor.

On the other hand, when the college students were asked to define “snacks” they referred to it as a specific set of foods that are taken at a specific time of day and at a specific location of consumption. They said that these are the factors that help them to differentiate between meals and snacks.

View of the general people

However, in general, people have different views about snacks, snacking, and snack foods. This is because they consider all other related factors to define it such as:

General public comes up with an open mind but never can come up with any definition of significant value. Their definitions often reflected a conceptually and consistent difference in usage based on the factors mentioned above.

With so much variations in definition of the root word ‘snack,’ most of the researchers are hesitant about defining any of these terms and suggested that the term should be excluded from their research questionnaires, This will help them in extrapolating the results more accurately when a greater audience with age, culture and ethnic diversity is considered.

The semantics of eating occasions

The semantics of eating occasions may seem trivial but it surely affects the food selection by the individuals. According to the report of a study conducted by NHANES, it was found that the individuals who skipped a meal but ate several snacks typically had a less healthful nutrient intake overall as compared to those who took at least three meals, with or without having any snacks in between them.

The diet quality in such cases was assessed depending on the macro and micronutrient intake that included:

On the other hand, people who took all three meals as well as had snacks typically had the highest intakes of all micronutrients. However, it excluded specific nutrients such as:

Alternately, people who skipped breakfast but ate two snacks usually had the lowest intake of all micronutrients excepting sodium.

Irrespective of the difference between the definition and semantics of snacks and eating occasions, several studies reveal that people who classify eating occasions as meals seem to have or order for home delivery snacks that are more nutrient-dense to maintain their daily caloric intake. 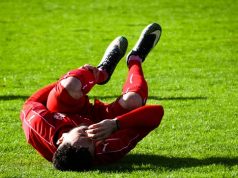 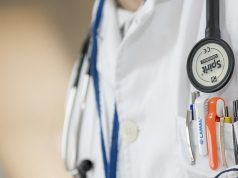 Here is a list of the web design trends to look for in 2020:

Know Difference the Between Adware and Malware

How to maintain children’s mobile screen time? The parental control app is the answer!

Funding Solution for Self-Employed Engineers to Fulfil all Business Needs

Web Fandom - your blogging platform for all trending news.

Find My iPhone – What is it?