Excavators are machines that are designed for digging or moving soil. Many types of excavators are used in the earthmoving industry and differ in size, mobility range, and capacity to dig and lift. A 13-HP mini excavator, for example, may have a weight short of 1000 kilograms, while the largest excavator holds a record-breaking 980,000 kilograms and has 4500 HP.

7 Types of Excavators & Their Applications 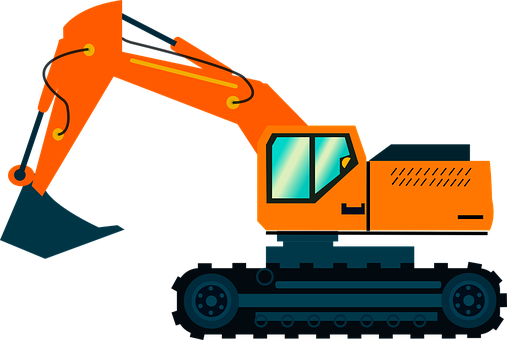 Also known as the standard excavator, this equipment moves using tracks instead of four wheels. This excavator’s tank-like movement makes it ideal for earth moving projects on steep, muddy, or uneven terrain. However, the crawler excavator moves slower than its wheeled counterparts. 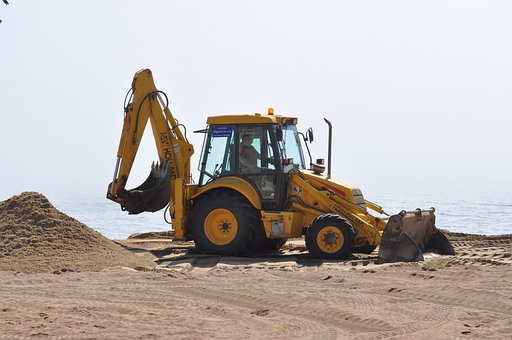 Wheeled excavators function similarly to their crawler counterparts in terms of digging and moving earth. However, because it moves using wheels, this excavator cannot be used in soft muddy soil or rugged terrain. Wheeled types of excavators are ideal for use on flat concrete or asphalt surfaces where it can easily maneuver.

Also known as vacuum excavators, this type of excavator does away with the traditional arm and bucket. Instead, it uses a 30-cm pipe used to suction up soil and debris at speeds of more than 300 kilometres per hour. Suction types of excavators are used for the precise removal of debris from tunnels to avoid any further damages. 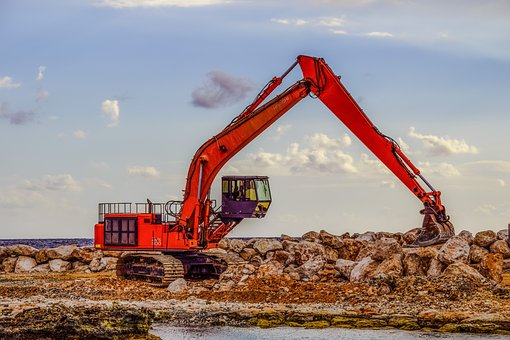 As its name implies, long reach excavators have long arms and booms that can reach 30 meters. This type of excavator is used for areas where the debris being moved is located in an unsafe or unstable surface such as a lake or river. 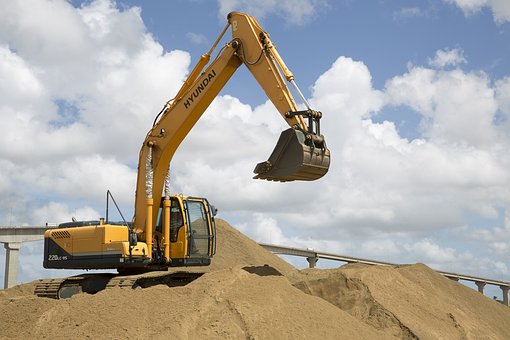 They are used for mining projects where they can move large amounts of soil and minerals. However, hydraulic shovels cannot be used for ordinary ground moving projects since they are very large for most fieldwork projects. 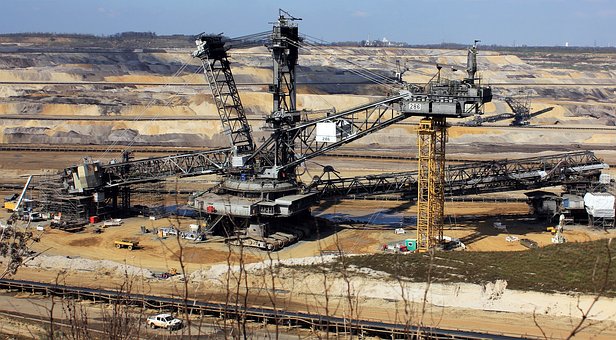 Dragline excavators are part of the large-sized excavators. However, instead of the regular arm and boom operation, this type of excavator uses a dragline and hoist rope system to lower and raise the bucket.

Skid steers belong to the mini-excavator models. This excavator is a wheeled excavator designed for non-major earth moving activities such as site clearing, and debris clearing. Skid steers are usually hired for projects in residential areas. 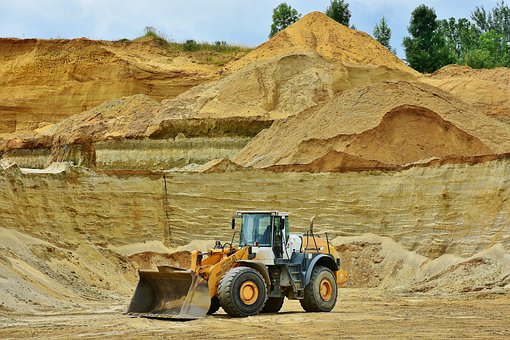 Knowing the different types of excavators available and their limitations will explain what type of excavator to hire for your next fieldwork project.

The author is content strategies for the various firm that empowers agencies—and their local business clientele around the Globe. Whether it is a blog about society, culture, technology, or social media, he likes to research and covers them.

A New Financial Company Let's You Use Cash Online

How to Choose a Reliable and Reputable Jewellers