As part of the popular culture movement in recent years, the video game industry is one that’s blossomed with new experiences and more significant profits than ever. It’s raised the stakes with spectacular graphics and colossal gameplay changes.

It’s so vast that it will account for over 2.69 billion people in 2020. It’s a pastime to escape the stresses of life and embark on something else.

Find an interest and have a lighthearted experience to enjoy these games. Below, we want to share some of the most popular video games in the world and what they are to you.

It is a multiplayer online battle arena game and is the sequel to the famous Warcraft III mod Defense of the Ancients. Dota 2 has a large following and has millions of players. The game is free to play and gets support from revenue from in-game purchases.

Dota 2 is a competitive game as many professional teams play worldwide. The game has a high learning curve and requires a lot of practice to become good at it. There is a multitude of different strategies and play styles that you can use in the game.

While the game is simple in concept, players can spend hours upon hours exploring the vast and procedurally-generated world. In it, they can craft items and build structures. 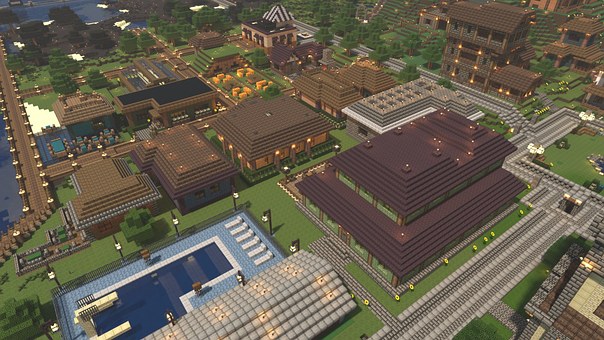 A massive community of players also create mods and share their creations online, making the game even more enjoyable. Whether you’re a casual player or a hardcore fan, there’s no doubt that Minecraft is a must-play game.

The game has taken the battle royale genre by storm and has become one of the most played games on both console and PC. Warzone has something for everyone, whether you’re a seasoned Call of Duty veteran or a first-time player. 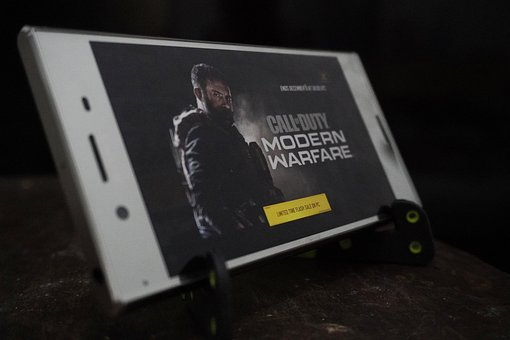 The game has a well-designed map, a variety of modes, and customization options. It’s easy to see why Call of Duty: Warzone is one of the world renowned video games in 2022. 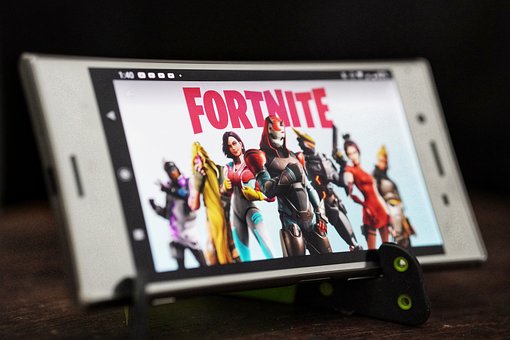 It is a free-to-play online game developed by Epic Games in 2017. The game is a “battle royale” game and has comparisons to other popular battle royale games such as PlayerUnknown’s Battlegrounds. Fortnite has popularized the battle royale genre and is praised for its gameplay, graphics, and overall success.

In a recent survey of the most popular games in the world, Factorio came in at a very respectable No. 5. Not bad for a game that’s only been out for a few years!

Factorio is a construction and management simulation game in which players build factories to produce items for their survival or to expand their empire. The game has been praised for its intuitive design and addictive gameplay.

You can play Factorio with other players online. You can have a much better gaming experience using a Factorio game server host.

Have Fun with the Most Popular Video Games Today

These are the most popular video games worldwide. No matter what type of person you are, a video game exists for you.

With so many excellent options available, one can easily get confused to decide which game to play next. But, with some research, you can find the perfect game.

Are You Suited for Operating a Credit Repair Business?